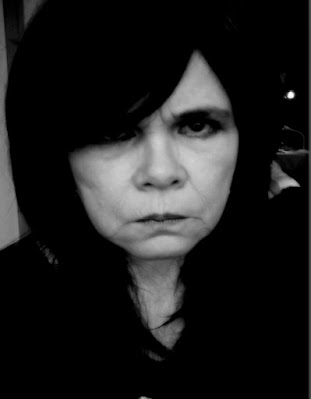 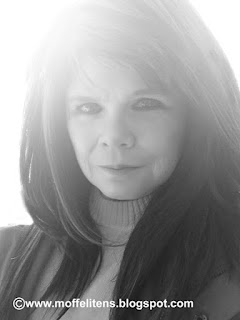 I give up being a member of animal groups on Facebook. First of all: Members don't read the questions and answer somethig that hasn't anything to do with the question I've asked. There are also a lot of ugly bullying.

I was told to go jump off a cliff because I was an animal abuser.

I was told that I should never be allowed near any animal at all.

I was told to give our little guy away.

I was told that people like me shouldn't have the right to live.

I was told to rehome him or the rspca would be contacted and my rabbit removed from me.

I was told by one person that if he sees me outside I should watch my back.

I was told by a person that I should take all the medicine that I have in the house because people like me don't deserve to live.

I was reported to the police.

And all of these things because I asked this question:

What can we use to protect the electrical wires for now? We're going to buy covers on Monday, but until then we need an emergency solution.

I was wondering if we could use a mix of white 7% vinegar and water to wipe the wires until we get the covers.

And because I asked this innocent question, I was told to kill myself.

That's very nice to say to a person with a history of suicide thoughts and a person who performing self harming. My arms have deep cuts now because of you people. I now have to get to the ER to get my wounds sown.

Some people have such boring lives that they want the rest of us feel miserable. I have left all of these groups since no one bother to answer the actual question. 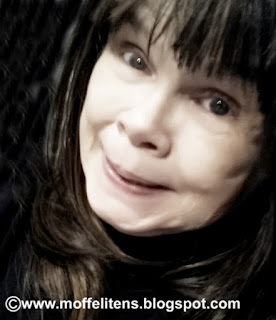 I need some advice please:
My bunny has suddenly started to chew on the electric wires and has destroyed 2 of them. We've tried using bitter spray, but that doesn't help at all.
We are going to secure the wires by fencing them in, but until then I need to use something else to stop him from biting.
I'm considering using 7% vinegar and water mix and coat the wires with this. solution?

So you poisoning her instead of giving her a box to bite on? Wow....
Zsuzsa Eperke Hengl
You better give the bunny back where it was....
at 19:43:00
Send dette via e-postBlogg dette!Del på TwitterDel på FacebookDel på Pinterest
Eldre innlegg Startsiden
Abonner på: Innlegg (Atom)